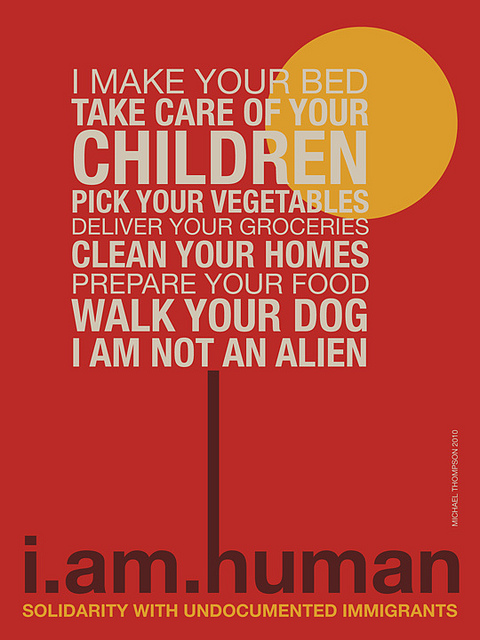 Sidenote: John McCain released a statement that illegal immigrants were the reasons for the many forest fires that have been set in recent news reports in – _____- he gets the handicap line face for that statement.

WASHINGTON (AP) – For the past eight years, journalist Jose Antonio Vargas worried about a looming deadline: the expiration of an illegally obtained Oregon driver’s license that had allowed him to get his first full-time job at a top U.S. newspaper.

The 30-year-old Pulitzer Prize-winner who covered the Virginia Tech massacre for The Washington Post was using the license with a false address to help cover up a secret: He was an illegal immigrant.

He could have opted for a reprieve. Vargas recently obtained a Washington state driver’s license, offering him five more years to be able to document his residency in the U.S. – but that also would mean five more years of lying.

Astu Mengesha – stay down blaze up.